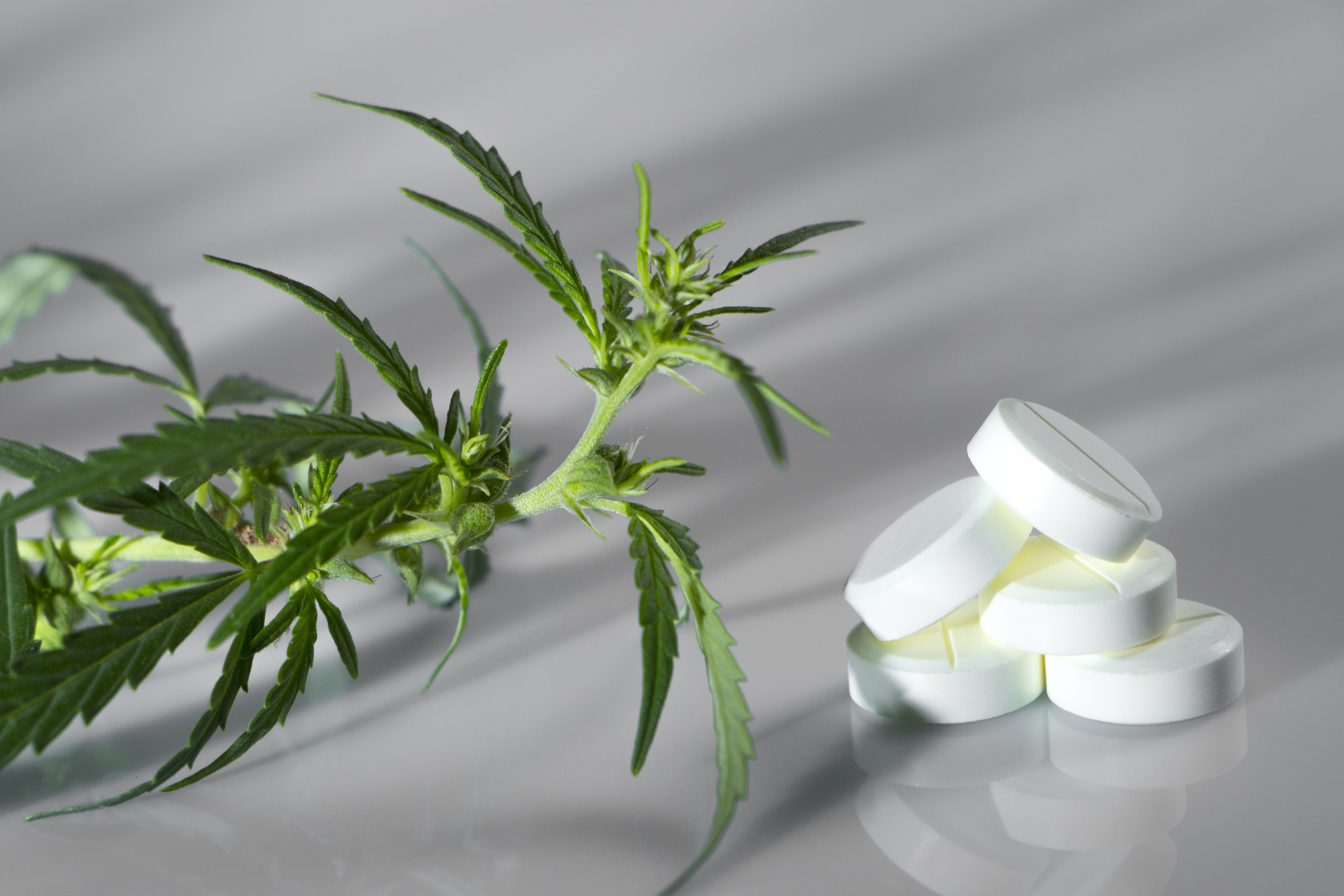 From Our Friends at Senior Directory:

Seniors are the fastest growing population of new medical marijuana users. There is no other reason for this other than it is working work for them. Medical marijuana can be a valuable tool in your “wellness toolbox”.

Senior citizens grew up during a time when marijuana was illegal in the United States. Accordingly, the golden generation may perhaps be the most misinformed about marijuana, yet, ironically, might also be the age demographic that benefits the most from this natural plant.

Below are 10 things senior citizens should know about medical marijuana.

1. Marijuana is SAFER than many commonly prescribed medications

Most seniors take prescription drugs on a daily basis. The “side effects” of marijuana are insignificant in comparison to the side effects of many prescription drugs. The powerful anti-oxidant effects of marijuana can provide relief for many disorders including liver inflammation from Hepatitis C, lupus, irritable bowel syndrome, and many other serious medical conditions that all involve inflammation and oxidative damage.

2. Marijuana is not physically addictive

Many seniors fear that if they start using marijuana they will become addicted. People can use marijuana daily and then stop “cold turkey”. Discontinuing the use of marijuana has much the same response as quitting the consumption of coffee. Many people who seek welcome and effective respite from chronic pain, anxiety, and stress use marijuana as a daily medicine.

3. Marijuana can reduce and possibly replace many prescription medications

A major complaint of seniors regarding their daily medications is that the first pill often causes side effects that the second one is supposed to “fix”. Marijuana’s healing properties target various conditions such as inflamed joints, high blood pressure, chronic pain, digestive disorders, constipation, headaches, insomnia, anxiety, cognitive awareness, and more. Marijuana has the potential for accentuating the effect of many commonly prescribed drugs. For example, opiate based painkillers are typically enhanced when marijuana is used concurrently, often resulting in a reduction of pharmaceutical medicines.

4. There are many different types, or “strains” of marijuana

Growing this plant is not much different from gardeners attempting to create the perfect rose or tomato plant. Each plant has it’s own personality and effects. There are strains that are very helpful for chronic pain relief and strains Some strains can make one feel very focused and energized, while others can be relaxing and help with a good nights sleep. The major strains of marijuana are Sativa and Indica.

5. There are marijuana strains without “the high”

“If I could get the medical benefit from the plant without the high, I’d consider it” said many of the seniors we’ve spoken to. Cultivators have developed and are currently producing potent CBD genetic strains that have minimal psychoactive effect. CBD, or cannabidiol, is tremendous for inflammation, eases pain, stimulates bone growth, suppresses muscular spasms, reduces anxiety, and increases mental focus. These strains have proven extremely successful for persons suffering from arthritis pain, nausea, and muscle spasms.

6. There are ways to use marijuana other than smoking it

One common misconception among aging adults is that they have to smoke marijuana to gain the medicinal benefits. Available methods include liquid extracts, infused honey, candies, baked goods, and other products to choose from. Marijuana can be added to just about any regular recipe in the form of marijuana infused butters or oils. This opens up so many options for your medicine.

7. Marijuana-infused ointments can be very effective in alleviating arthritis and neuropathy pain

Locally made, medicated creams are very popular for sore joints and muscles and back pain. They are very effective, smell nice and give you no “high” so you can feel comfortable using the products throughout the day.

8. Marijuana does not lower your IQ or cause brain damage

Another common misconception aging adults have with marijuana is that can lower intelligence or cause brain damage. There is no documentation that shows that marijuana reduces or “kills brain cells”. Studies with Alzheimers and Parkinsons patients indicate that marijuana gradually encourages new neural pathways, allowing those with impaired brain function to potentially halt further degeneration and even encourage brain function.

9. Marijuana can help increase your appetite

One of the most dangerous health risks among senior citizens is the loss of appetite, leading to weight loss. Marijuana has been extremely successful in alleviating nausea and as an appetite stimulant. That being said, a new study published in the American Journal of Epidemiology finds an intriguing connection between marijuana use and body weight, showing that rates of obesity are lower by roughly a third in people who smoke marijuana at least three times a week, compared with those who don’t use marijuana at all.

10. The stigma around medical marijuana use is fading

For decades, marijuana was portrayed in the media merely as an illegal drug used to get people high, and the people who use marijuana as no more than drug addicts and hippies seeking a desperate measure to detach from reality. As more states begin to legalize the use of medical marijuana, these negative stigmas are being disproven and replaced with scientific evidence backing marijuana as an aide towards health and wellness.

While the potential benefits of medical marijuana use are well documented, it is recommended that you always consult your a health professional regarding the use of any substance.

CBD Vs THC: What Are The Differences?

This website includes features that are designed to be convenient and accessible for all ages.

Cannabis for Boomers is an independent, informational resource designed for mature Missourians and those who love them.

Please note: The information given on this website is not medical advice and should not be relied on in this way. Individuals wanting medical advice on this issue should consult a health professional.